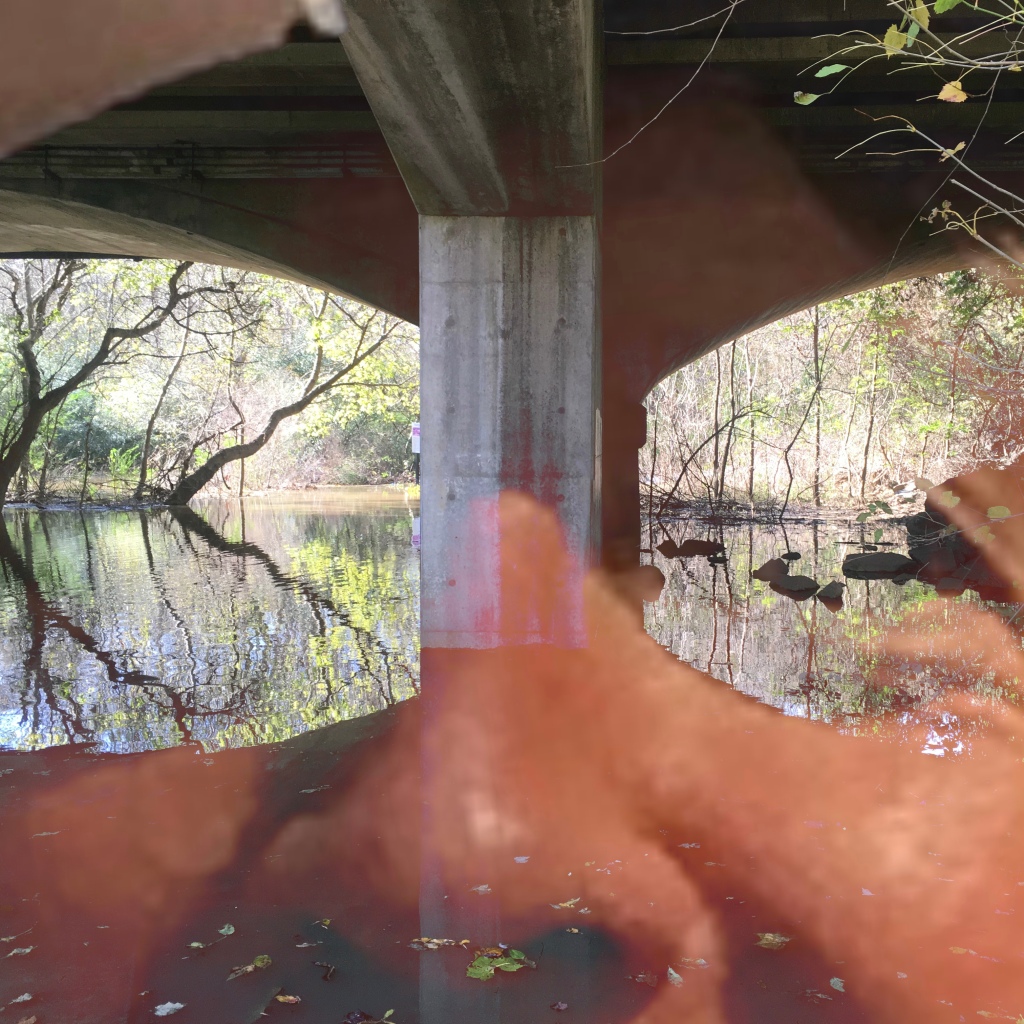 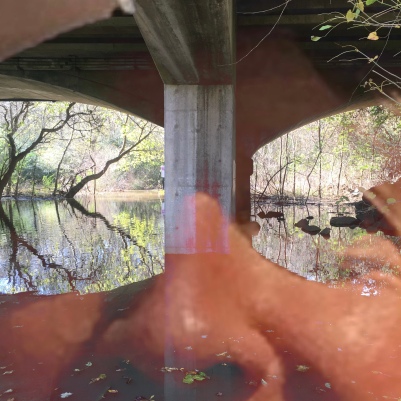 The paths our cities are building along waterways and through woods are lovely, and I ride them often and am grateful for them. However, they flood a lot, they are closed from dusk to dawn, and there is usually no safe alternative that meets NACTO guidelines.

This has a disproportionately negative effect on women who want to use bike riding for transportation (which we should encourage since women tend to “trip chain” more, which means we make multiple stops such as dropping children at school and running errands that would have previously been done in a car, thereby reducing local congestion and improving air quality). Women are less likely to ride if there is not consistent, dependable safe access. We have made this loud and clear. It is in every single municipal master plan written in the last ten years.

Please don’t @me about women needing to learn and use vehicular riding skills (which means mixing it up on the road with tons of steel). As a League Cycling Instructor who specializes in teaching women new or returning to bike riding, I have come to understand that even though we all benefit from learning additional skills*, women choose the risk we are willing to assume differently than men. Since women are often the main caregivers of both children and their elderly parents, we tend to make conservative decisions about the amount of physical danger we are willing to endure, and with bike deaths as a result of motor vehicle violence and poor road design at an all-time high, it ain’t lookin’ pretty out there. Plus, since women tend to ride slower than men, and because we are, well, women, in our society, we are more likely to be harassed and endangered in our public spaces known as streets. For instance, studies show that drivers pass us more closely than men, making the need for separated and protected access ever more urgent. (And then, of course, there’s what happened to me in Chapter 3: Pedaling as Fast as I Can and the Epilogue of my book.)

In cities that have these paths, city leaders, bless their hearts, tend to think that this user population (note women equal 50%, sometimes more, of the local population, and when you add children to the total we’re in the clear majority) is now accounted for and thus do not provide alternative routes (such as the preferable most-direct route) that don’t flood and are accessible in the dark (such as during school and work commute times at certain times of the year, evening civic meetings, and dining/arts outings). Yes, it is gendered discrimination** (however unintentional it may be). Yes, more women are needed at the table so realities such as these are recognized. Yes, my sister women, your rubber-hits-the-road view of the world matters. If you are a woman, please get involved where you live. If you are a white man, please use your privilege to elevate understanding about these issues***. Let’s flood our cities with routes we all can use — at all times.

** It is also short-sighted economically as women make or influence 80% of all consumer spending decisions, and bike riders shop locally more (and more often) than those in cars,

*** And let’s get this elephant-in-the-room on the table, specifically when we talk about suburban cities.