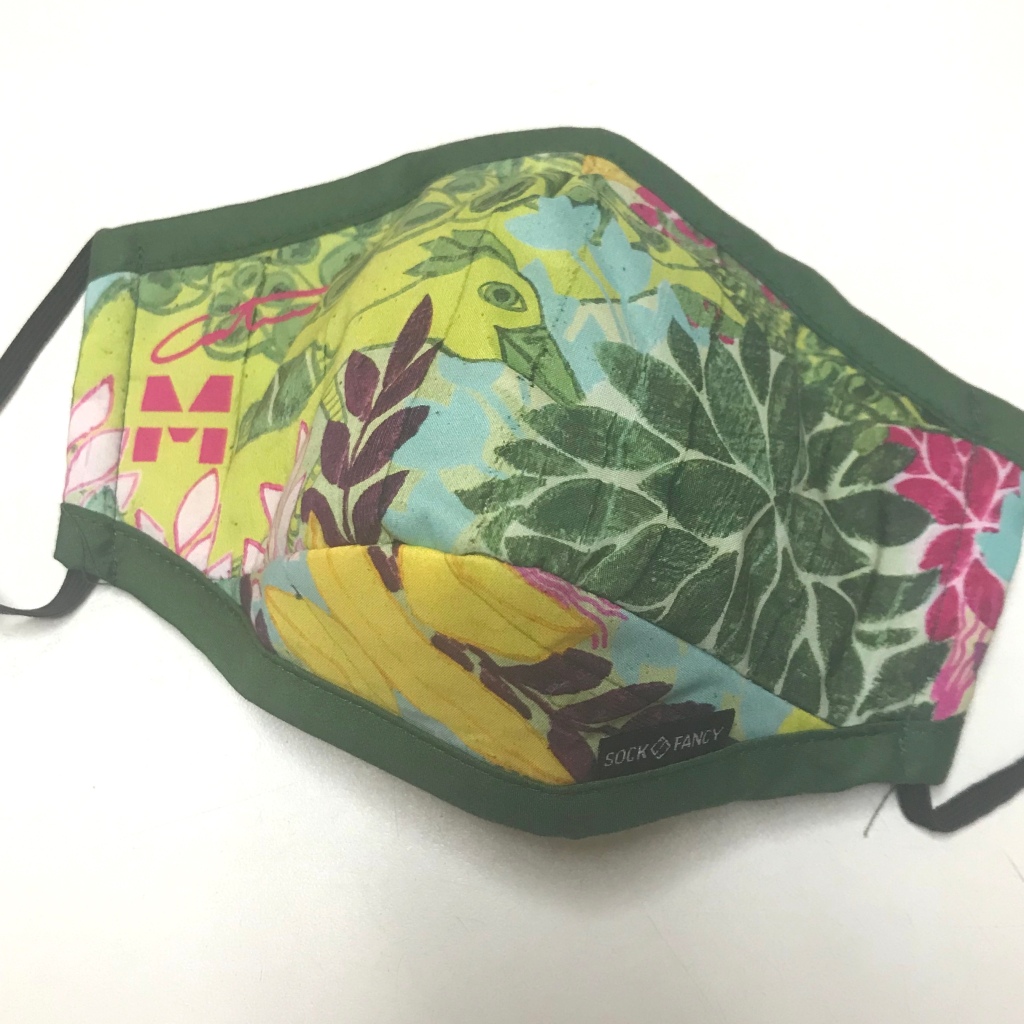 So an organization named Midtown Alliance sent me this face mask designed by the same artist who created the mural at the Midtown MARTA transit station (Andrew Catanese, pictured below, who was a Today’s Nice Stranger when I met him a few years ago while he was painting a mural elsewhere). He had just given a terrific free master class online, sponsored by the Midtown Alliance, which I had attended.

I LOVE the mask, and am inspired now to do my next Ride Spot self-guided bike tour of murals at MARTA stations. There are so many. Here’s part of Andrew’s Midtown MARTA mural:

I have some other bike tour ideas in the works as well (one which involves colleges and universities). If I’m named the Metro Atlanta Bicycle Mayor, I’ll be featuring tours from all ten metro counties in the coming months. If not, well, maybe a doughnut ride.

Stay tuned! In the meantime, check out all the other rides below. Even if you don’t actually ride them you may enjoy the photos.

As a People for Bikes Ambassador, I am creating and sharing self-guided bike tours that are low-stress and welcoming. My listed tours include: